As orphans, Jenn and Tristan’s life path brought them to a mysterious scientist, who took them in and cared for them as his own children. But one day, he disappeared under very odd circumstances.

While searching desperately for him, the duo found a hidden cellar and the Moon Gate portal, transporting them to a dangerous parallel world where goblins thrive.

Your adventure begins as you fight to bridge these two very different worlds. 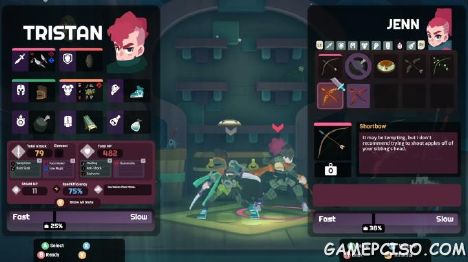 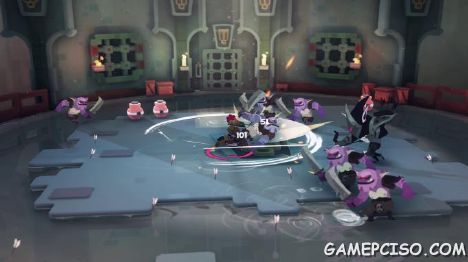