You are an American soldier. One of the distinguished 101st Airborne Division. Soldiers of 101st fought hard and died but they followed orders. They made things that others couldn’t. Do you want to be remembered? You’ll have to earn it. Your companions have captured the German bunker during the Battle of Normandy, and your task is to defend it at all costs.Defend your bunker! It won’t be easy though.

The command has prepared a lot of missions for you to perform including:

Soldiers are humans and between fighting, they need to rest, get fed, and regain their energy. The enemy won’t wait for you to get ready. The day is short. Many tasks await you. Prepare food to regain some strength. 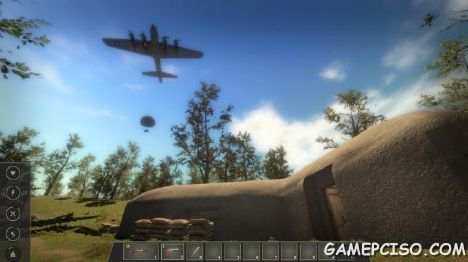 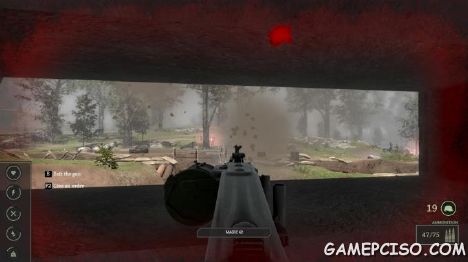