Tourney is a medieval tournament simulation game that will allow you to build and manage a tournament ground. You’ll invite knights and have them participate in jousts, sword fighting and archery contests. You’ll attract nobles and peasants and try to keep them entertained!

There will be a single player story campaign with several hours of gameplay. There will also be a stand alone scenario, with more being released after launch. 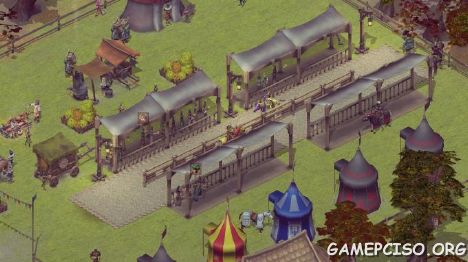 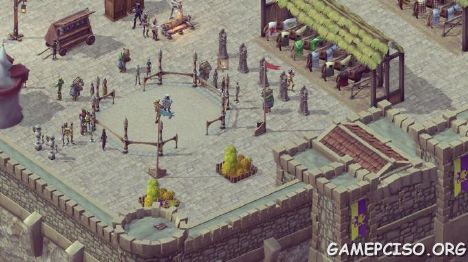