On the morning of the 6th June 1944 the Western Allies began the largest seaborne invasion in the history of warfare. D-Day would mark the start of a vicious campaign to wrestle North West Europe from German control. The following months would see the ancient fields, farms and villages serve as a battleground for new, lethal weapons that would become legendary.

The Troop follows the campaign of British and Canadian forces as they face the German Heer and SS in Normandy. Take command of infantry, motorised and armoured units in desperate tactical turn-based combat against an AI opponent that is challenging and unpredictable, but fair and fallible. 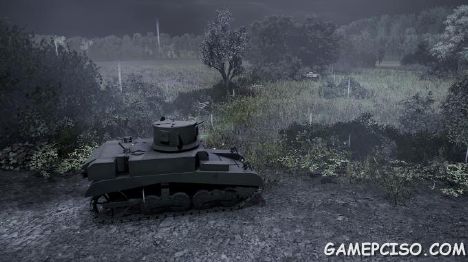 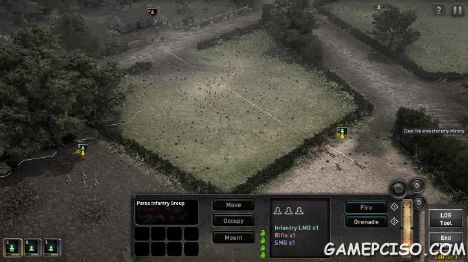