THE LEGEND OF HEROES: SEN NO KISEKI IV -THE END OF SAGA, the final chapter of the story-driven RPG series SEN NO KISEKI, is finally here!

The Erebonian Empire is covered with a curse due to The Great Twilight. As it plunges headlong into a great war with the Republic of Calvard, what will the remaining members of the old and new Class VII do? And what fate awaits Rean Schwarzer, the “Ashen Chevalier” who has lost himself after being swallowed up by his rampaging ogre powers? 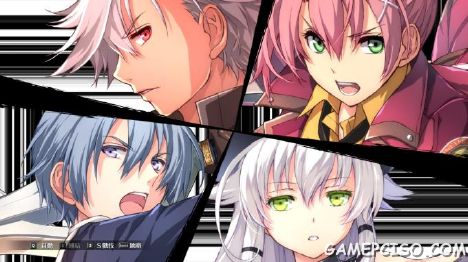 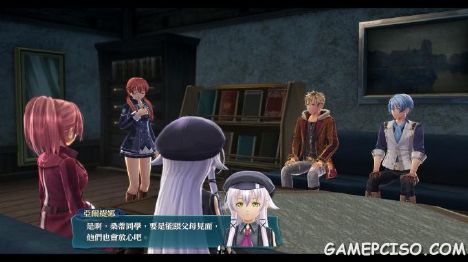