It’s back, and it’s better than ever! The new revamped version of the Albino Hunter is here to stay!

In this Turn-Based RPG, Kalymn Nox returns as the Albino Hunter (as in the hunter with albinism, not some jerk who hunts albinos); even his pretentious and slightly racist title can keep him from waking up broke after a night of drinking. In this exploration-encouraging world, join Kalymn as he finds and takes on various jobs throughout the land which include:

And hey! That was just in the Demo alone! The Full Version will include all sorts of zany antics, such as uniquely written additional plot lines, more Party Members, a fully animated Turn-Based Battle System, ten hours of gameplay, and even an Interdimensional Mini-Game. 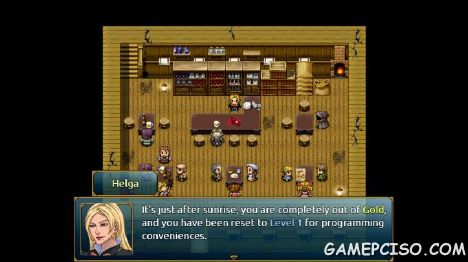 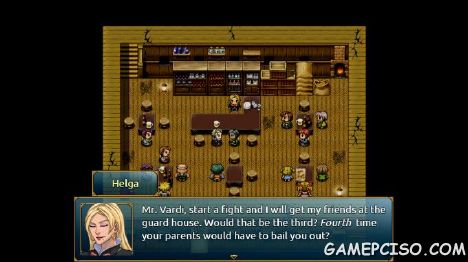