STUFFED is a procedurally generated first-person shooter, that takes place in the dreams of a little girl. Play as a teddy bear and fight waves of nightmares as you defend your owner. Play solo or join your friends in up to 4 player online co-op.

Defend your owner’s bedroom door and defeat a variety of nightmares in endless waves. Earn points from defeating nightmares and use them to unlock new map areas and weapons. Defeat the nightmare boss at the end of each night. 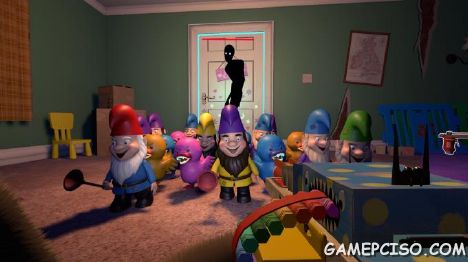 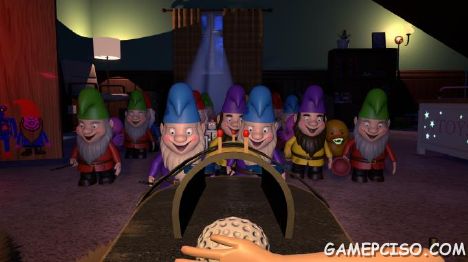