Scare: Project of Fear is a survival horror game in which you must escape a murderous monster in an old Japanese mansion.

the owner of the mansion was a peaceful man who lived with his daughter Aika, but one day everything changed, something unexpected happened, and Aika ended up dying. After losing his daughter the man goes crazy and turns into a monster, he begins to capture girls to torture and kill them.

You control Yuna, one of the girls captured by the monster. Your goal is to escape the mansion. 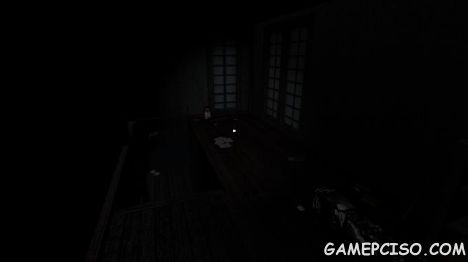 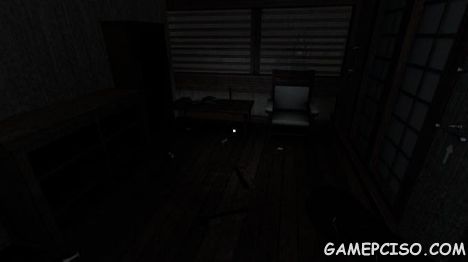