Robot Labs: Remake is a sensational remake in very narrow circles of the game. A deep story-driven adventure platformer set in 3D space. You are a robot that you created for passing tests in an abandoned laboratory. Jump, run, launch cubes into other robots and pass all the tests and prove to everyone that you are not done with a finger. 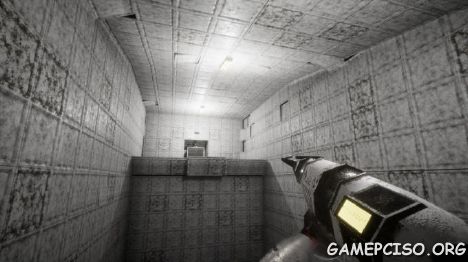 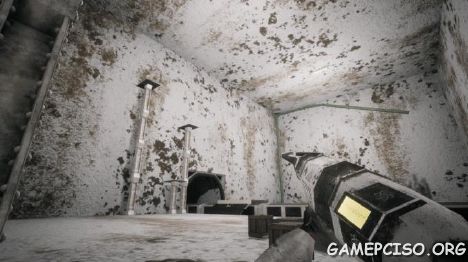