Scorpion has acquired nuclear weapons and is mad enough to use them. Your mission is to stop them, destroy their key targets before time runs out and they launch nuclear strikes around the world. Scorpion will patrol each island making sure that their plans stay intact. That means you will have to strategize your assault on the two main islands or tip Scorpion to your presence which will cause them to attack you and your aircraft carrier.

You may hear an ominous sound around New Scorpion Island, one of the newer islands that make up Scorpion Islands! Scorpion is using the rare resources of this massive volcano to produce chemicals and materials for their destructive goals of world domination and to spread fear across the globe. 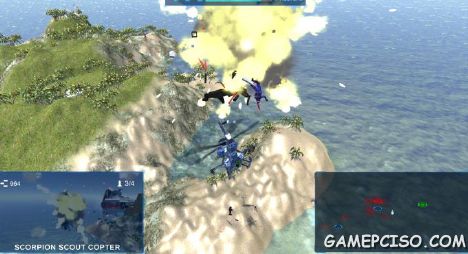 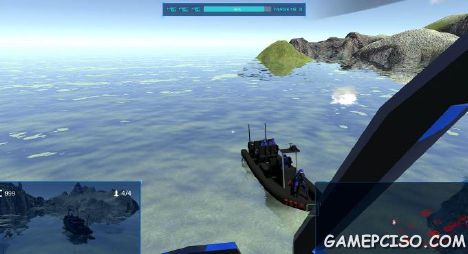