Polygon Hunter is a fast-paced action game in the third person in which the character falls asleep in geometry class and transported to various scenarios based on countries in the world, in them he finds the polygons he saw on the blackboard and his goal is to destroy them to be able to wake up from his dream.

Polygon Hunter seeks the fusion of sensations that the games of the 90s gave in the arcade machines, with weapons suitable for various situations, pick ups that generate various effects to help the character to hunt more effectively the geometric figures he faces and many ways to combine all this to generate more and more spectacular combos. 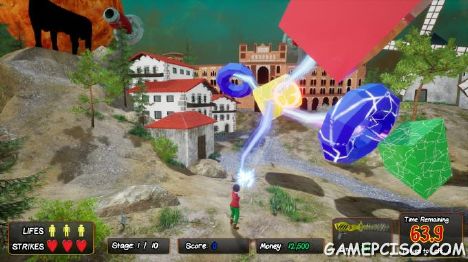 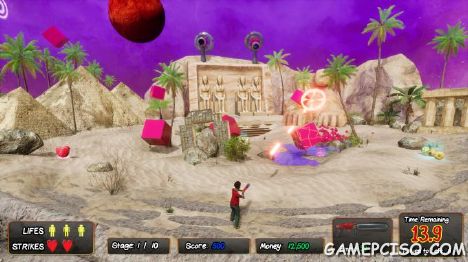