Planet Stronghold 2 is the sequel to the first sci-fi VN/RPG made by Winter Wolves.

Several years have passed since the colony of Planet Stronghold was saved from the Descorian threat. Now Lisa/Joshua Nelson have been promoted to Captain, but an increase in rank comes with greater responsibilities. Even without the threat of the Descorians, the colony is at risk of collapsing due to limited water supplies, food scarcity, and political instability.

Additionally, there are many alien factions scattered throughout the planet competing with Nelson and her/his team for the precious resources. 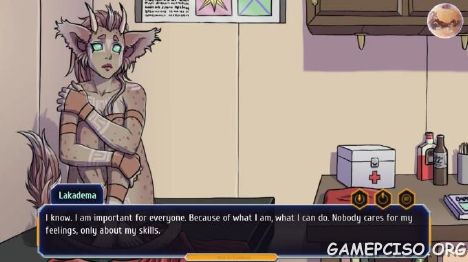 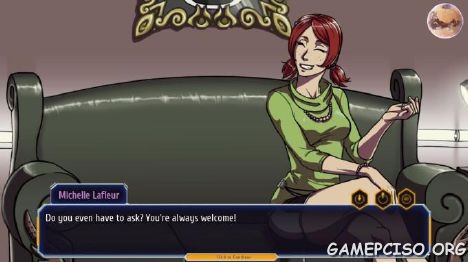