NECROTOPIA is an exploratory action game, in which a player character is a monster, who woke up in a stormy night by lightning. Fighting againt enemies, he/she go through the various areas (cave, graveyard etc.) to meet his/her creator.

His/Her bodies are patchworked. He/She obtains weapons on the spot by picking up junks or snatching up weapons/bodies of enemies, and sewing them on his/her body. Because of the fragility of weapons, you have to use various types of weapons as the situation demands. 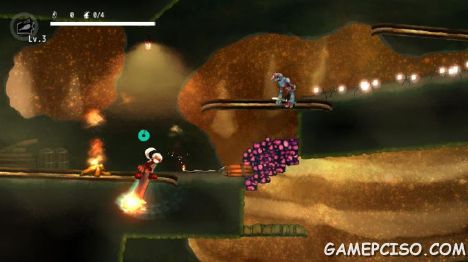 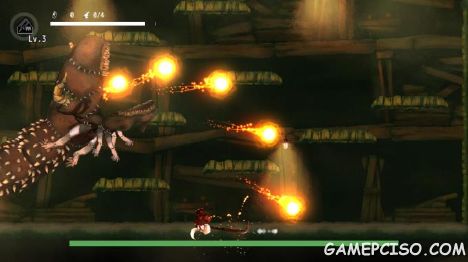