Asteroids: when the simplest is the most addictive.

Eighties of the twentieth century. The golden age of 8-bit video games. We were leaving school, and we were going to spend our precious coins in the arcade machines.

One of the machines that personally caught my attention was Atari’s Asteroids. How could something so simple be so addictive? How could they simulate the physics of that little white triangle on a black background in such a way?

Asteroids was as simple as it gets. A simple black background, a white triangle, and figures representing asteroids, which were destroyed as we shot white dots from our triangle, which was our ship. Imagination did the rest. And the inertia effects were really amazing for the time. 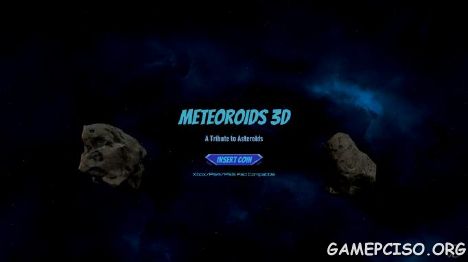 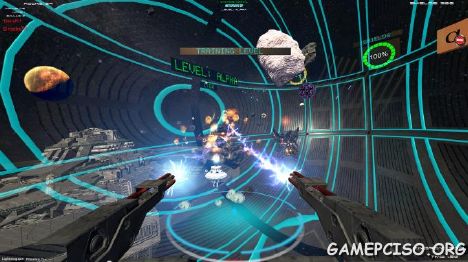