Marmoset is a mystery-filled survival game set a century after the events of World War III, a little 15-year-old Luna and her friend AI (Artificial Intelligence) Chimbra embark on a grand and dangerous adventure to reclaim their old home, the Caves of Marmoset, for without them the City of Marmoset can have its days numbered.

Hi, my name is Marcos and I am solely responsible for the production and development of the Marmoset game. I’ve always been passionate about games, even though I couldn’t afford a console in my childhood, I spent all the money I made at video stores and LanHouse, I always dreamed of being a game developer, but I decided to put my dream into practice in early 2019, at the beginning I didn’t know anything about arts or programming, learning everything mainly through Youtuber, until I reached the level of developing the game Marmoset, which is my first game released on Steam, I hope you have a lot of fun with the game Marmoset!!! 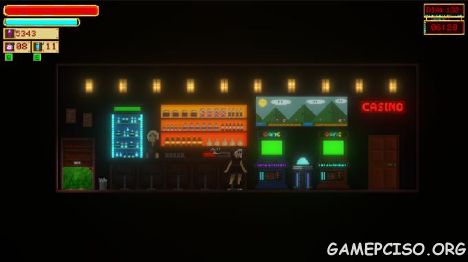 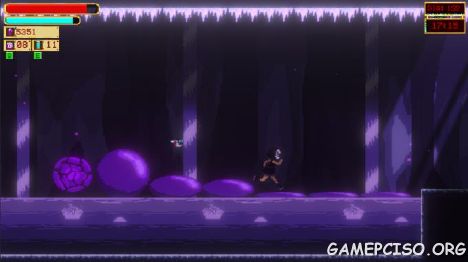