HyperJustice is a fast-paced third-person shooter heavily inspired by late 1980’s Cop movies and television. Sprint through the blood and neon stained Miami as you battle the mob and try to prevent the distribution of a possibly world-ending drug.

It’s the far off year of 1989, violence in America has spiraled out of control. Miami is the most dangerous city in the world. The mob has taken the city over and 14 crimes are reported each second. Nobody goes out after dark in fear of being kidnapped or murdered and unimaginable drugs are being distributed on every street corner. 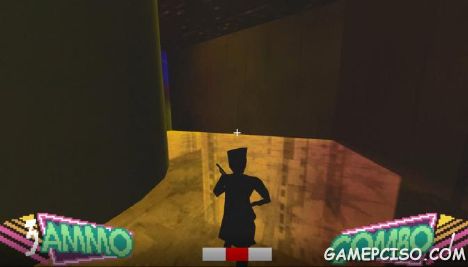 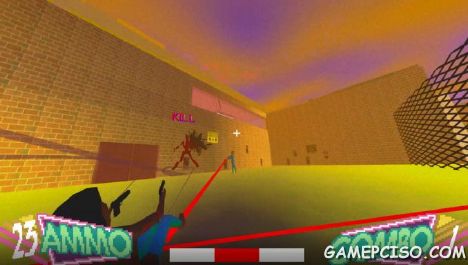