The Royal Space Force needs you! A malicious alien force known as EXODON has brought chaos upon the Cyan Galaxy. Outnumbered and outgunned, the Royal fleet doesn’t stand a chance in a head on shoot out with the invading armadas. Tactical precision is the only chance of success. You must bravely blast through the hordes and vanquish the enemy leaders in your single seat starfighter, symbolically dubbed the Titan. However, you won’t be all on your own. A small eclectic squad of wingmen will fight by your side, while the Starhulk space carrier provides a mobile base where you can upgrade your ship. In order to prevail you will need to evolve the Titan’s arsenal from a humble single shot cannon to a spread shot, laser shooting, rocket launching, bombastic one man army. 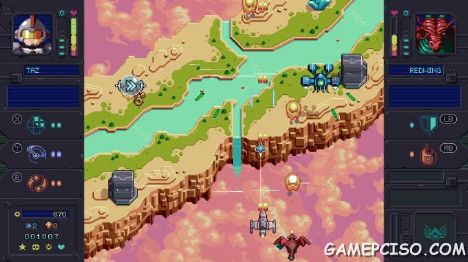 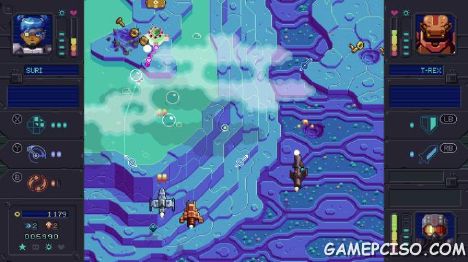