GEHENA is a single player first person horror game. After his grandmother Osiros dies, Ernoy goes to the town of Zera to sell his grandmother’s house. His grandmother was a beloved boarding school teacher, but rumors spread in the village that he was now a wizard. Children and their families hated her. So what was the reason? Ernoy, who finds himself in the event with many clues, has to make a choice.Come to solve the big mystery and help Ernoy in his choice if you dare. 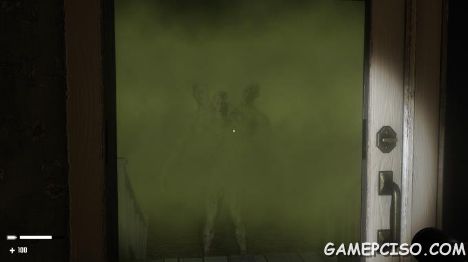 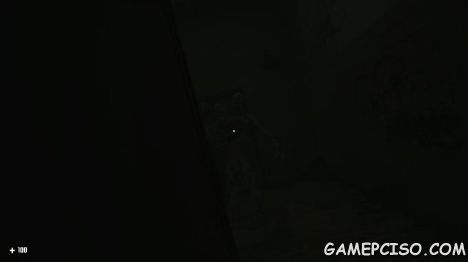