It is a flight simulation game which is based on the theme of the World War 1 and is one of those which has really depicted a realistic flight war gameplay. You have 6 different planes in the game which are the ones that were famous in those times.

The planes have been modelled perfectly and have been given a lot of details.

You have both instant playing mode and the campaign mode for doing a wide variety of missions.

Coming to the planes again, the inner dynamics have been made with a good number of details which allow you to check the speed, the height of the aircraft, the targets, situational awareness and many other on board options which you can easily use and implement in the gameplay. 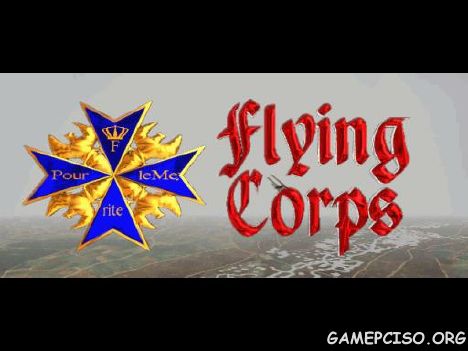 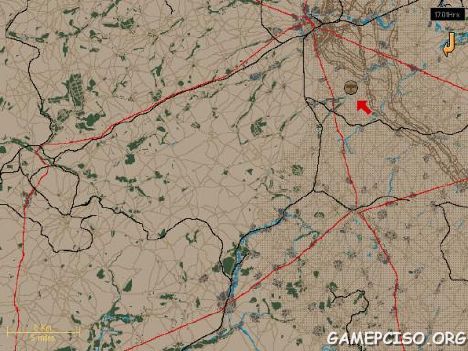