For over a century, the world of Aer was a place of peace, joy and prosperity. Through advances in technology and magic, its inhabitants created a harmonious society, rid of disease, destruction and evil. All was well within the land of Aer… Until the Shadowlord came. Once a mere man with a voracious thirst for knowledge and power, the Shadowlord explored where no other dared, forsaking his humanity for absolute control. Summoning forth creatures of evil and attracting the most despicable of men, he created a powerful army and conquered Aer, engulfing it in pain, suffering and death. With the populace kept weak and divided through brutality and fear, few dare to openly challenge his reign. But now, The Council of Five, a leadership of Aer’s wisest rulers and mages, has selected a powerful general to unite its people and challenge the Shadowlord’s rule. With magic, beasts, mortals and mechs at your disposal, you must construct and lead your army across the lands of Aer, defeating the Shadowlord’s forces and generals.. Join the battle and restore peace and happiness to this broken world. 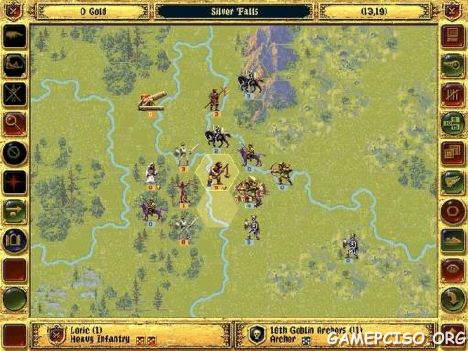 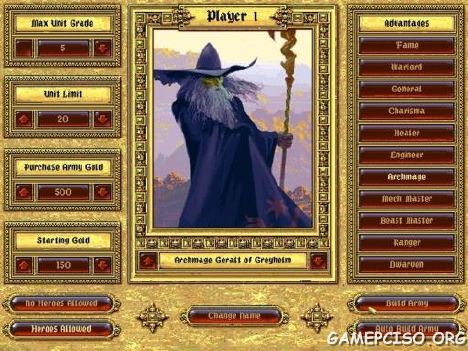