Dungeon Deathball is a turn-based, tactical death-sport where you desperately try to score touchdowns, outsmart savage beasts and survive a randomly-generated gauntlet of blood, guts and goals.

Lead your team of captives to freedom!

They’ve been imprisoned for as long as they can remember. Now their only chance of freedom is to survive a series of barbaric trials for the entertainment of bloodthirsty hordes. Win the game and your team will be released, but be warned: the penalty for failure is death. 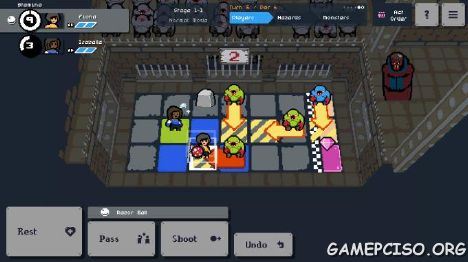 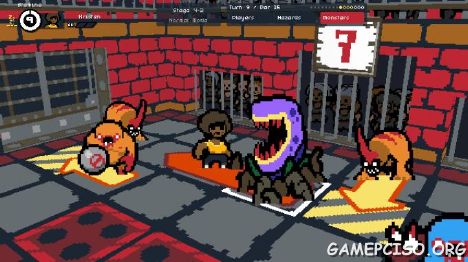