Falkland Islands, June 1982. Even in Summer there is a chill to the crisp morning air as the British Task Force launches its fighters. The Argentine air force responds, and soon the air is filled with …. Spitfires and Mirages? Welcome to Dogfight, the flight combat simulator that lets you create fascinating what-if scenarios.

First published in 1993 by Microprose, Dogfight: 80 Years of Aerial Warfare was described by PC Zone Magazine as “a gift for the imagination” that “concentrates on the most important section of a flight sim, the dogfight.” 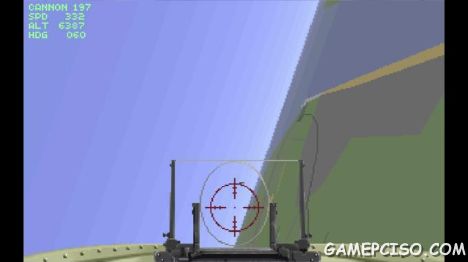 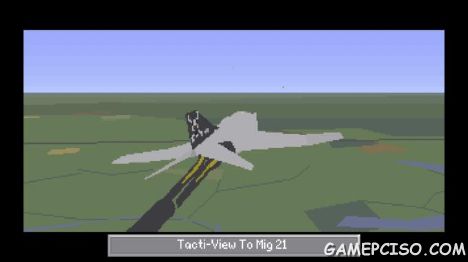