City Air Battle is an arcade style flight racing and shooting game. In the game, you will fly a fighter over the real city. You can not only fly all kinds of stunts between skyscrapers, but also compete and fight fiercely with your opponents, and constantly challenge your flight and shooting skills in fast-paced and high-intensity confrontation.

The game contains 6 cities, all of which are modeled and produced according to the real large cities. All buildings and streets are the same as the real cities.

There are more than 60 kinds of aircraft in the game, all of which are classic aircraft in reality, including fighters, armed helicopters, transport aircraft and bombers. 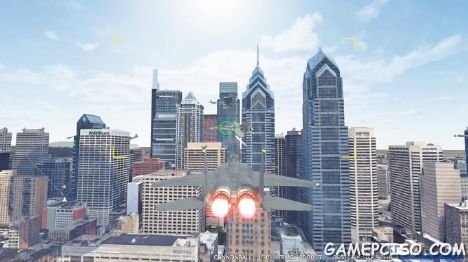 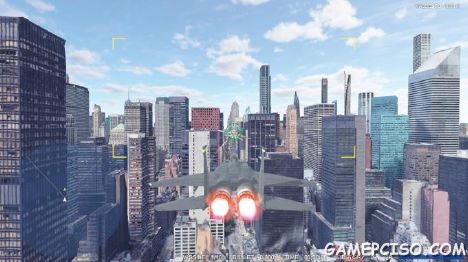