Circuit Breaker is a turn-based strategy game which forces the player to call upon the aid of a variety of audiences and their unique abilities to turn the tides of battle in your favor. Take control of the Rookie as you step into each Circuit and fight against many different types of opposing robots. Mastering both positioning yourself correctly on the field and knowing when to invoke the power of each audience will be key to achieving victory in the Circuit Breaker Pro League.

As you battle your way through the Circuits you’ll gain powerful upgrades that will help you overcome the more powerful foes that you will meet on your journey through the different levels of the League. Unlock new ways to move around the map, augmentations for your existing abilities, and new upgrades for the audience abilities to help you battle the overwhelming strength of the bots! 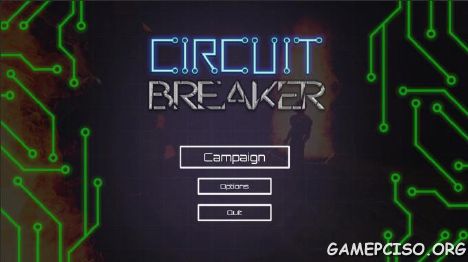 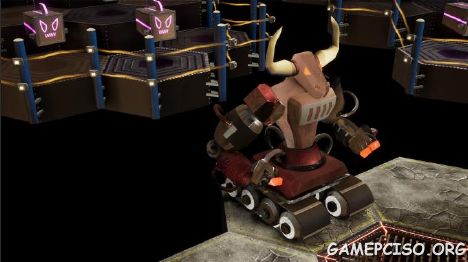