Campaign Series: Middle East 1948-1985 is a turn-based, tactical wargame that focuses on conflicts in the Middle East. The series portrays battles spanning from 1948 to 1982. Each scenario is played on a unique, historical map with seven view modes. Scenario maps are based on topographic maps of from the period created on a hex grid; hexes are 250 metres across. 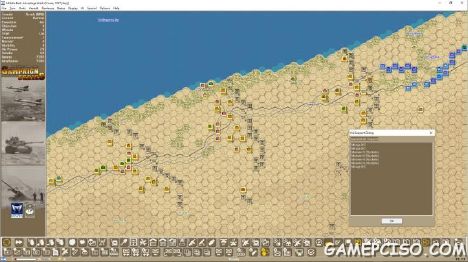 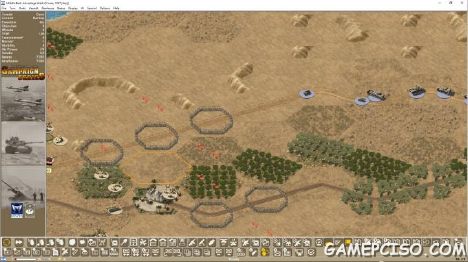