During a summer camp, Brad sees his mother being brutally murdered… After a few years he decides to return to the site with his friends to go camping for the weekend and lose the trauma that haunts him.

But he didn’t expect to find the same killer who took his mother’s life, the famous and cruel killer known as “pig’s head”. 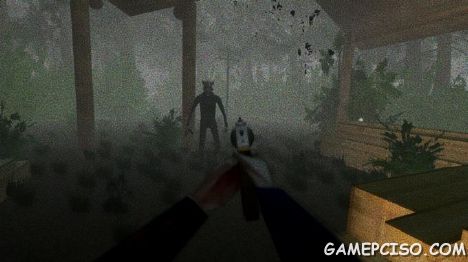 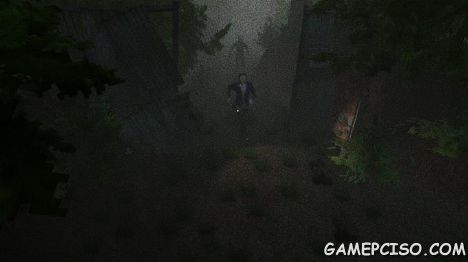