Bionite: Origins is a tactical shooter game based on vehicles. The game uses a combination of aircraft and tank physics to produce a unique gaming experience based on hover propulsion. This game is all about tactics. Gamers that want to be challenged on their ability to coordinate AND participate in combat need to check this game out. Bionite: Origins simulates a real time battlefield using a multitude of vehicles and characters. Players can participate as Commanders or Pilots. Commanders can: build bases, manage resources, command troops, coordinate and issue orders, assign assets to other players, and participate in battle in first person. Commanders can also use a “command view’ that is an articulating satellite view for quick and efficient base building and executing battlefield tactics. Pilots can drive various vehicles or play as a character, with a seamless transition into or out of the tank cockpits. Pilots do not have any commanding abilities however wingmen can be assigned to their squad by the Commander. Once a wingman has been assigned to a Pilot, that player can issue orders and command only the wingmen in their squad. 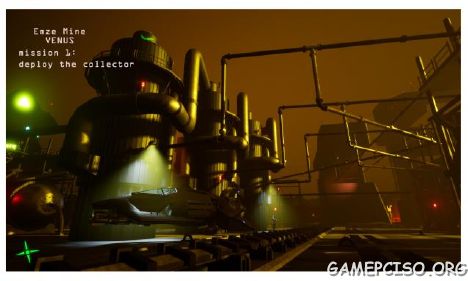 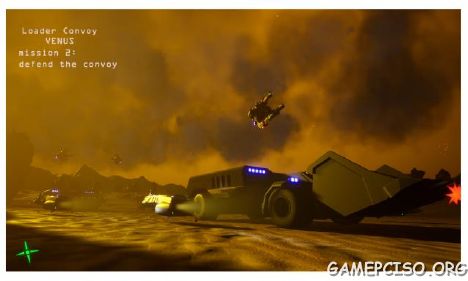