In a time before Camelot, magic coursed through the veins of Albion and for generations the people learned to harness this power, and as with all things in nature they understood there was a balance. For a time the people were united in peace, ’til the day the once-righteous king of Albion, Uther Pendragon, cast blame upon magic itself for the death of his queen, and thus decreed magic to be of “The Old Religion”, banishing it’s practice and followers from Albion forever…

A darkness now spreads across Albion, the crops are dying and the water is turning foul. The people are plagued with hunger and disease, fewer by the day have the strength to fend off the growing hordes of Saxons invading from the east. It is feared the Saxons are aided by dark magic, by those who were exiled by Uther’s blood-lust, Masters of the Old Religion. 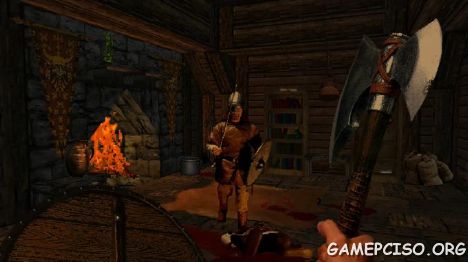 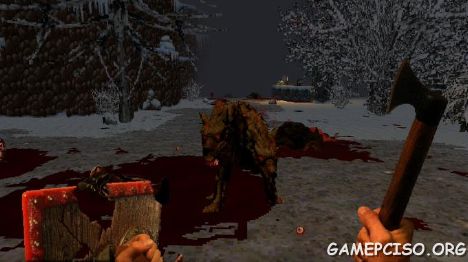