Army To Army is a strategy game with physics and mountains of non-disappearing victims. In the game, you can collide with each other from 2 to 4 armies, in total on the map there can be more than 500 fighting different classes and characteristics.

Before the start of the battle, you put various NPCs on the map, and then they fight among themselves. There is an opportunity to play together, three or four on one PC. Each of the players will see that the opponents have placed them only when the game starts and will no longer be able to fix anything, so you have to select not only the strongest units, but also choose counter units, think over the most optimal placement options on the map, taking into account the possible choices of your opponents (for example first demolitions, then infantry and only at the very end archers with necromancers). 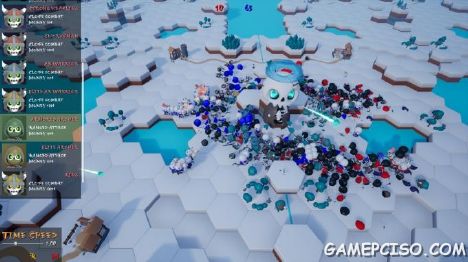 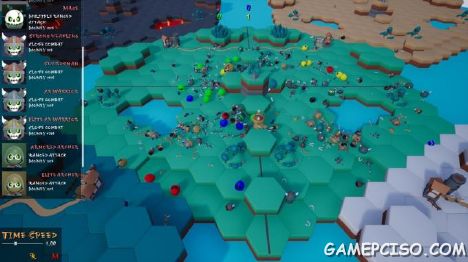