Aggressor is a stylized, physics-based air combat Shoot ‘Em Up. It’s all about defeating your enemies and watching them go down in a blaze of glory. The player progresses by completing missions and destroying enemy aircraft. For those interested in instant-action, there is an instant dogfight gamemode in which you can configure your own battles. Currently the game features 30 player-flyable aircraft, mostly classic cold-war era fighters but also many lesser known prototypes and fictional planes with unique flight controls.

It is important to know that some of the aircraft are still out of reach/too expensive with the current total number of missions simply not providing enough cash to purchase these. This will get solved soon as new missions are added though. 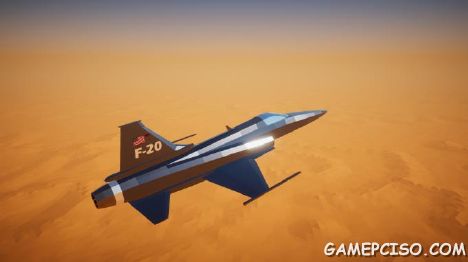 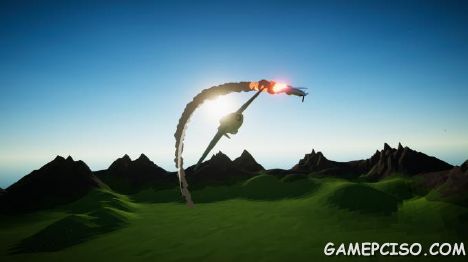