In the beginning before the universe being even born was four main powers that ruled everything… The Fire, the Thunder, the Wind and the Ice… These four elemental powers were given to this universe to balance the world… Born from these power came the gems… Four mystical gems that would represent each of the powers that were given to the world… A Ruby, an opal, an emerald and a sapphire…

Mankind thirsty for power, fused these gems into the Aeternum Gem, a gem so powerful that anyone that would own the gem with the knowledge to use it could rule not only this world but the entire universe… In fear that this tragic fate would ever occur, the first united kingdom heads decided to shatter the gem back into their four respective pieces and hide them around the kingdom to be never seen again… 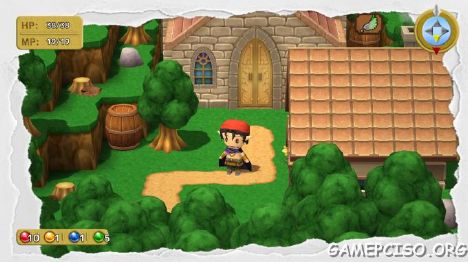 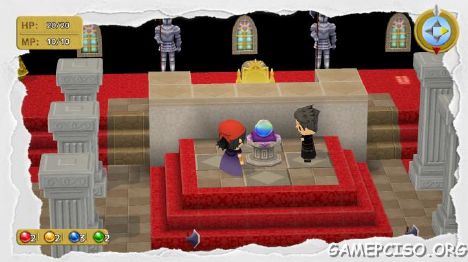